A few weeks ago we announced that we were taking nominations for key workers who are doing an amazing job of keeping us safe and looked after in the community and we had so many lovely nominations from people all over Leamington Spa and Warwickshire. It has been really hard to choose between all the fantastic nominations (we wish we could answer them all!) but some stood out to us in particular. We’ve been delivering cupcakes to our chosen nominees over the past few weeks and have loved getting photos and messages of thanks from them. It’s wonderful to be able to bring some cheer to people who are putting themselves at risk for the rest of us. We can’t thank you enough!

We have also been continuing to provide sweet treats to NHS staff at Warwick Hospital with the help from The Barn Kitchen.

Here’s some of our favourite nominations along with the great photos we received, we particularly enjoyed the photo of the nurses at Cape Road clinic social distancing in the car park with their cake!

“I thought I’d message you guys as I saw your initiative. I’m a medical student who’s passed all his exams and gone to work on the wards early. I’ve managed to get covid from the hospital already and I’m now self-isolating in my bedroom. I’d like to nominate my 7 house mates (who are also working medical students) who are now forced to stay at home and look after me. They’ve been on the wards all of last week and some over the weekend and now they’re cooking for me and delivering it to my bedroom. I know you’ll be inundated with requests but I thought I’d ask. Very grateful for supporting the whole care community and I realise you can’t give away your stock to everyone. Thank you!”

“I think you’re doing a great job bringing a cheer to the frontline.  I would like to nominate my Daughter in Law Toni and the District Nursing team based at the clinic at Cape Road. There are 18 nurses keeping normality to elderly, vulnerable and people living on their own who have health issues. Xx”

“I would like to nominate my amazing mum Tina who works at Bromson Hill Care Home. She works as many hours as she can for the sake of the residents even though she’s high risk after suffering a mini stroke a few years ago, she cares so deeply for them she’s offered to go on lockdown in the home if needed.”

“What an amazing gesture. I’d love to nominate all the staff at HMP Rye Hill…So many deserving hard workers out there. I don’t envy whoever has to choose!”

“I’d like to nominate Sam Francis please ☺️.  He works at HMP Rye Hill and he and his colleagues are working long hours to keep us safe!”

“I would like to nominate everyone on Willoughby ward, especially my boss, the ward manager, Sharron Mato. She is going an amazing job running the ward and keeping all our spirits up even though she is under great pressure. She would definitely appreciate cake!!!”

“Please can I nominate the Boots key workers for a selection of your gorgeous cupcakes! Since lockdown, management, healthcare, pharmacy and assistants have continued to work hard, providing essential goods to customers. They all deserve a little yumminess to get them through the busy days in pharmacy and also deserve a well done for getting on the BBC Big Night In performing ‘Amarillo’ in the store! Well done Boots and thank you The Cakery for a brilliant service. Take care everyone and stay safe!”

We want to thank our customers for their lovely nominations and a big thank you again to all those key workers who are working hard on the frontline. We loved seeing the photos of you enjoying the cupcakes. Thank you for everything you do!

Not sure what to get the man who has everything for Father’s Day? The Cakery is now taking orders for Father’s Day cupcakes for this weekend (Father’s Day is on Sunday 21st June!). Available in a variety of flavours including chocolate, vanilla, peanut butter, banana, oreo and red velvet; the cupcakes are available in boxes of 4, 6 or as individuals. 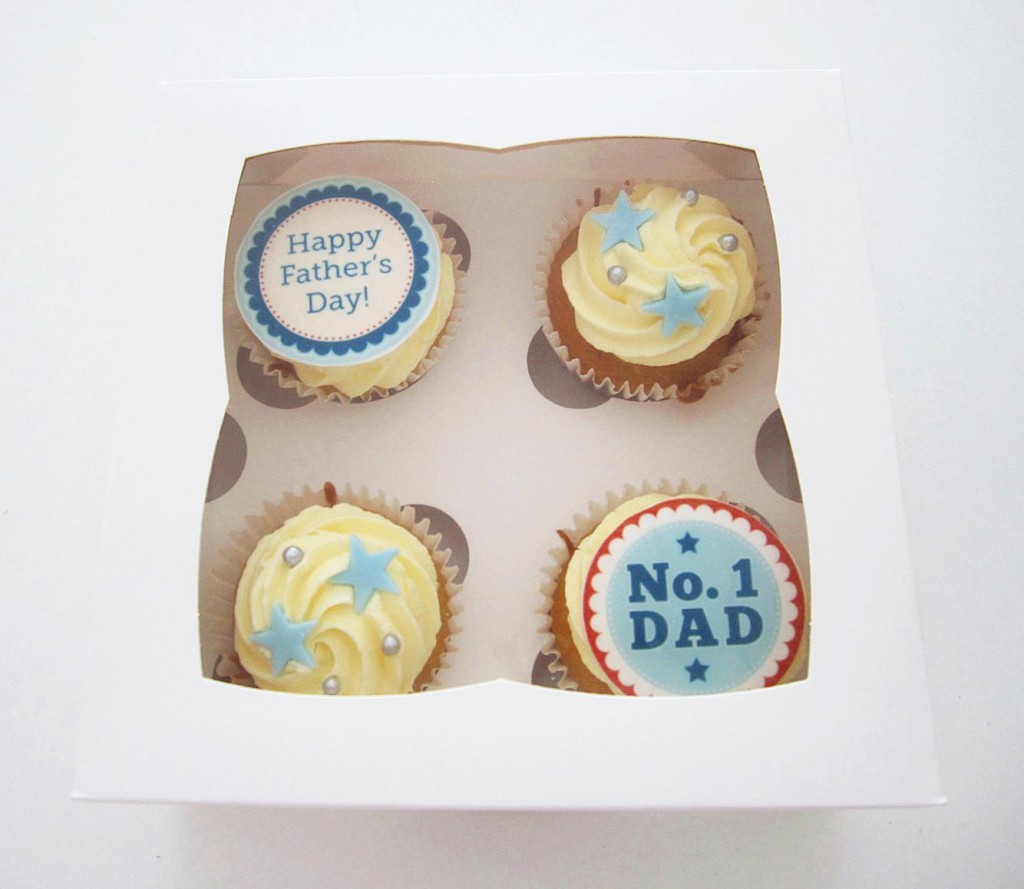 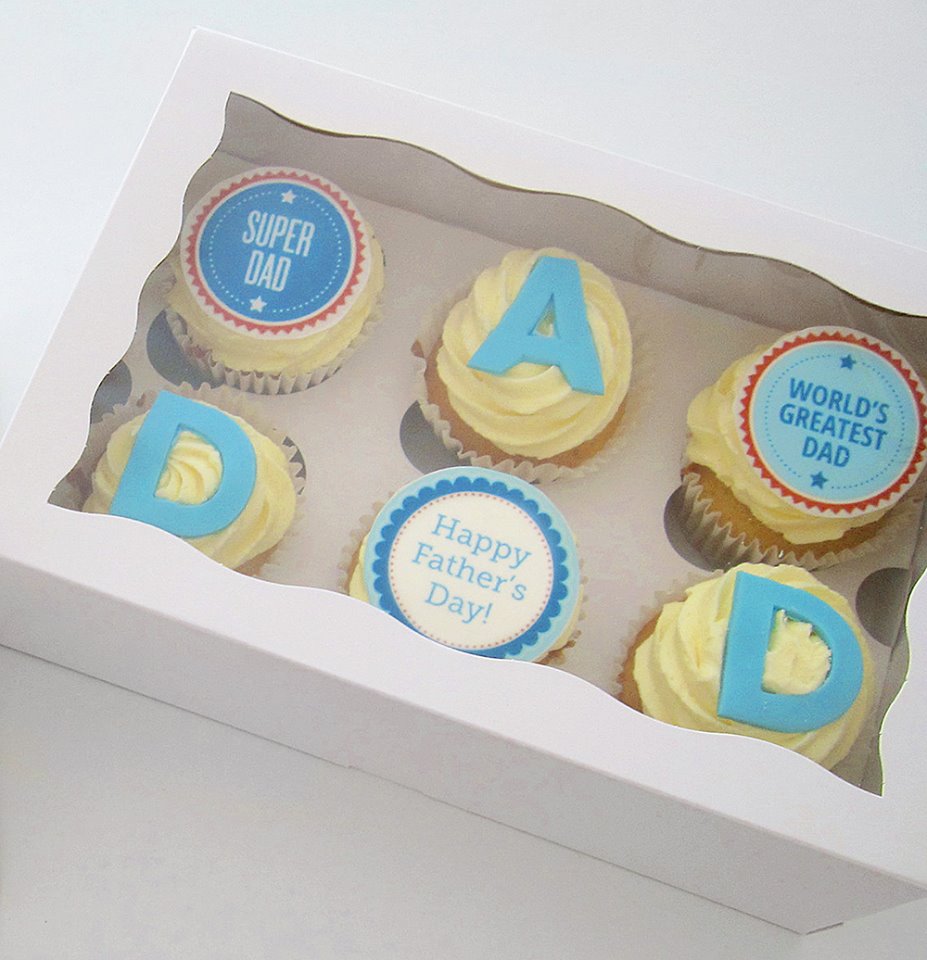 Call us on 102936 882905 to order your cupcakes, ready for collection on Friday or Saturday from our Leamington shop.

Mother’s Day is coming and you needn’t look any further than The Cakery for the perfect gift to spoil your mum.

Mother’s Day cupcakes are available to order now from our shop. Choose from a variety of cupcake designs and flavours: Vanilla, Chocolate or Red Velvet.

Our Christmas Tree cupcakes are a fun and popular choice for Christmas parties!