A few weeks ago we announced that we were taking nominations for key workers who are doing an amazing job of keeping us safe and looked after in the community and we had so many lovely nominations from people all over Warwickshire. It has been hard to choose between all thee nominations but some stood out to us in particular. We have also been continuing to provide sweet treats to NHS staff a Warwick Hospital with the help from The Barn Kitchen.

We loved hearing how well the cakes went down and receiving photos of the key workers.

Here’s some of our favourites along with the nominations we received.

Medical Students putting themselves at risk at Warwick Hospital:

“I thought I’d message you guys as I saw your initiative. I’m a medical student who’s passed all his exams and gone to work on the wards early. I’ve managed to get covid from the hospital already and I’m now self isolating in my bed room. I’d like to nominate my 7 house mates (who are also working medical students) who are now forced to stay at home and look after me. They’ve been on the wards all of last week and some over the weekend and now they’re cooking for me and delivering it to my bedroom. I know you’ll be inundated with requests but I thought I’d ask. Very grateful for supporting the whole care community and I realise you can’t give away your stock to everyone. Thank you!” 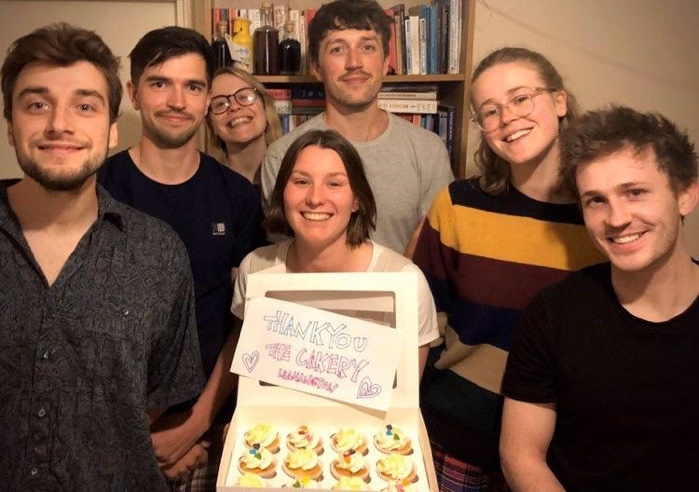 Medical Students thanking us for their cupcakes 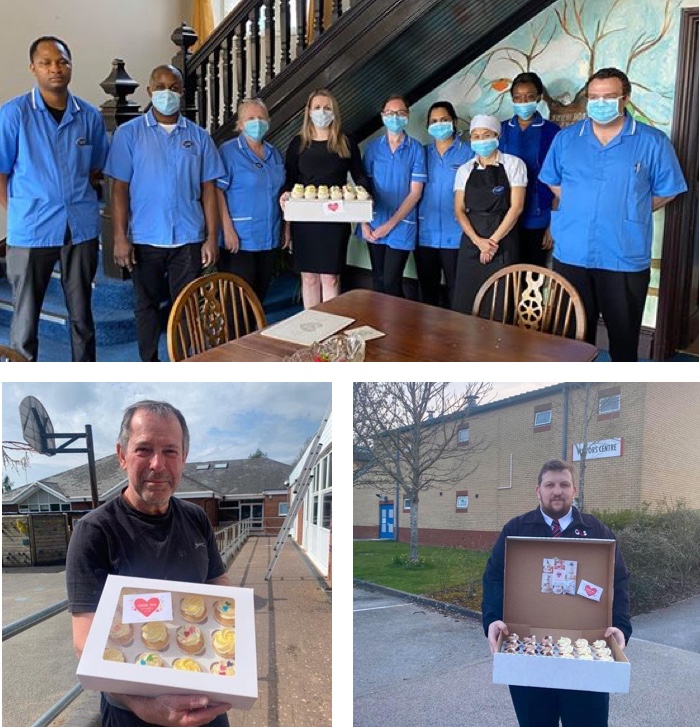 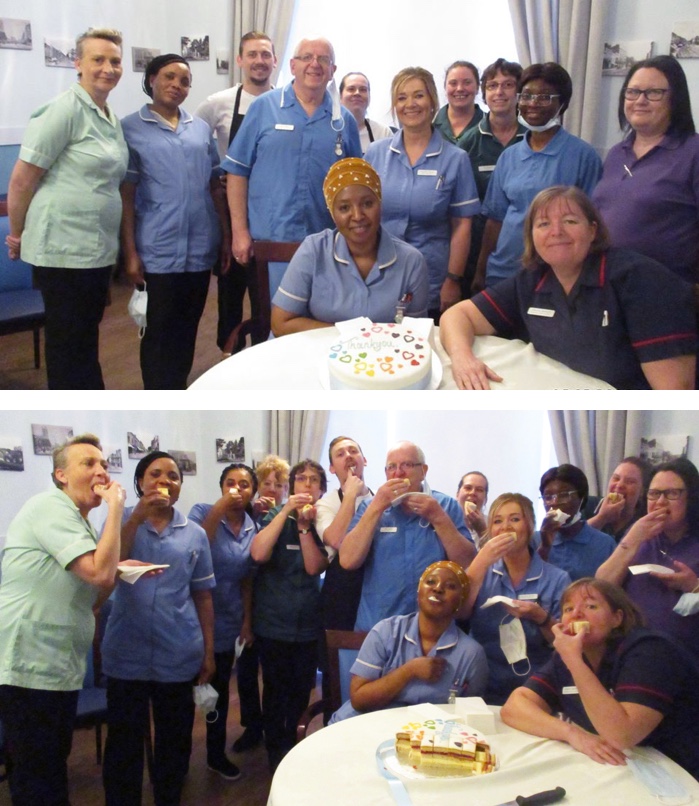 We want to thank our customers for their lovely nominations and a big thank you again to all those key workers who are working hard on the frontline. We appreciate everything you do!